Thyroiditis is a condition that happens when a gland in the neck called the thyroid gets inflamed. This gland makes thyroid hormone, which controls how the body uses and stores energy.

If you have thyroiditis, your thyroid gland leaks large amounts of thyroid hormone into your bloodstream. This causes a condition called HYPERthyroidism. That is the medical term for too much thyroid hormone. Hyperthyroidism lasts only until the thyroid hormone stored in your gland is used up.

After that happens, you may not have enough thyroid hormone in your bloodstream. This causes a condition called HYPOthyroidism. That is the medical term for too little thyroid hormone. But once the inflammation goes away and you thyroid gland heals, it will start to make thyroid hormone again.

Many different things can cause thyroiditis, including:

Problems with the body’s infection-fighting system, called the “immune system.” If your immune system attacks healthy cells, including cells in your thyroid, it is called an “autoimmune response.”

What are the symptoms of thyroiditis?

In most people with thyroiditis, thyroid hormone levels return to normal within 6 to 8 months.

Is there a test for thyroiditis?

Yes. Your doctor or nurse will ask about your symptoms and do an exam. You will need blood tests, called thyroid function tests.
Your doctor might also order other tests. They include:

How is thyroiditis treated? 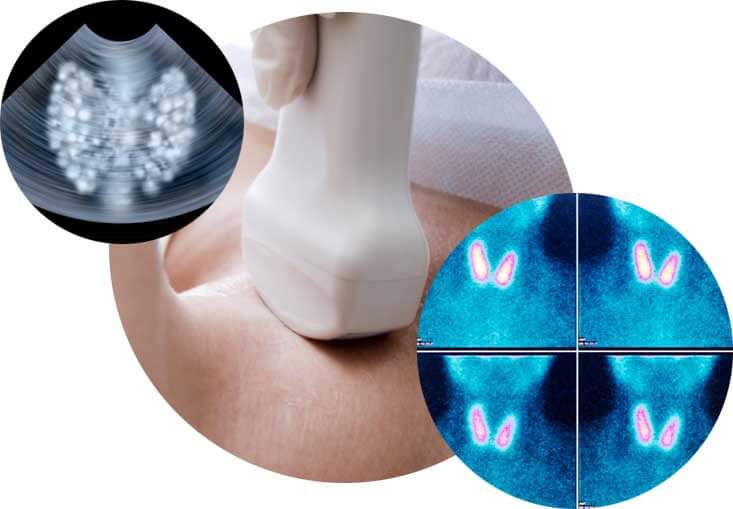