Lymph nodes are small, oval shaped organs that are an important part of your immune system. They are located throughout your body and are close to organs such as your stomach, lungs and intestines. They are also found in your groin, armpits and neck. When a lymph node is unusually swollen, it could indicate a problem with your immune system, an infection or cancer.

How is a Lymph Node Biopsy Performed?

During an open biopsy, the surgeon removes all or part of the lymph node through a small incision in the skin. The wound is sutured closed and bandaged. This procedure takes up to 45 minutes.  The is generally done as a day case in a hospital under general anesthetics.

During a needle biopsy, the surgeon cleans the site and a fine needle is inserted into the lymph node to collect a sample of cells and then the site is bandaged. The procedure usually takes about 5-10 minutes in the office.  Local anesthetics is usually not required.

This type of biopsy is used if you have been diagnosed with cancer. Its purpose is to determine where the cancer might have spread. Radiologist injects dye into the area near the cancer 1-2 hours before the procedure. Sentinel nodes are close to the cancer site and the dye shows whether the cancer is draining into these nodes. The surgeon will remove one or more of these nodes and send it to pathology to test for cancer cells.   This is generally done under general anesthetics in a hospital setting.

What to Expect After a Lymph Node Biopsy

After a lymph node biopsy:

The most common risk factors include: 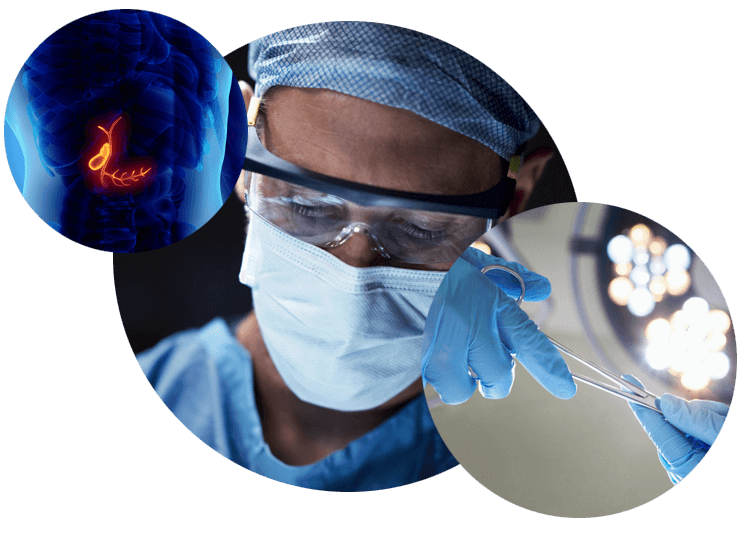